In 1919 two brothers, Tinnie and Niels Momberg, bought Middelvlei and moved their families onto the farm.

A year later the first wines were pressed, mainly fortified at that stage. Their two sons, Stiljan (quiet Jan) and his cousin, also Jan but called Jan Bek (because of his more outgoing and voluble personality), inherited the farm in 1960. In 1963 Stiljan bought his cousin's half share in the farm, to become sole proprietor. Jan Bek went on to buy nearby Neethlingshof Estate and subsequently entered politics.

Over the next thirty years, Stiljan set about establishing one of the model wine farms in the district.

Today, Brothers Ben and Tinnie Momberg apply the knowledge passed down to them through three generations of wine making to produce wine of exceptional quality and reputation.

As a family vineyard, the Mombergs ensure that the lessons passed down from father to son are preserved and respected while still accommodating modern trends and new techniques in the winemaking industry. The beautiful 160-hectare farm is famous for its red cultivars, and Tinnie has showcased his talents with the flagship Free-run Pinotage, a unique wine made through natural, un-pressed processes which set it apart from its peers.

Based on traditional winemaking methods, the cellar boasts a combination of both traditional equipment and new technology.

New equipment includes a de-stemmer/crusher that gently removes the stems and crushes the berries to minimize hard tannins in the wine. Another new addition is a new must cooler to cool down the crushed berries before the fermentation process, therefore better preserving the fruit flavours. The wine is fermented in a combination of new stainless steel tanks and traditional open cement tanks.

The Cellar hosts a maturation facility for 900 x 225-litre barrels. Most of the barrels are made from French oak and only a small percentage is of American origin.

The wine is bottled on the estate, making use of a mobile bottling plant.

Nestled in the heart of Stellenbosch at the base of the picturesque Devon Valley and overlooking the Bottelary Hills, Middelvlei wine farm is home to the Momberg family. Their story begins in 1919 when two brothers purchased the farm, and has continued for over one hundred years to grow around a strong sense of tradition and family ideals. Today, Brothers Ben and Tinnie Momberg apply the knowledge passed down to them through three generations of wine making to produce wine of exceptional quality and reputation. 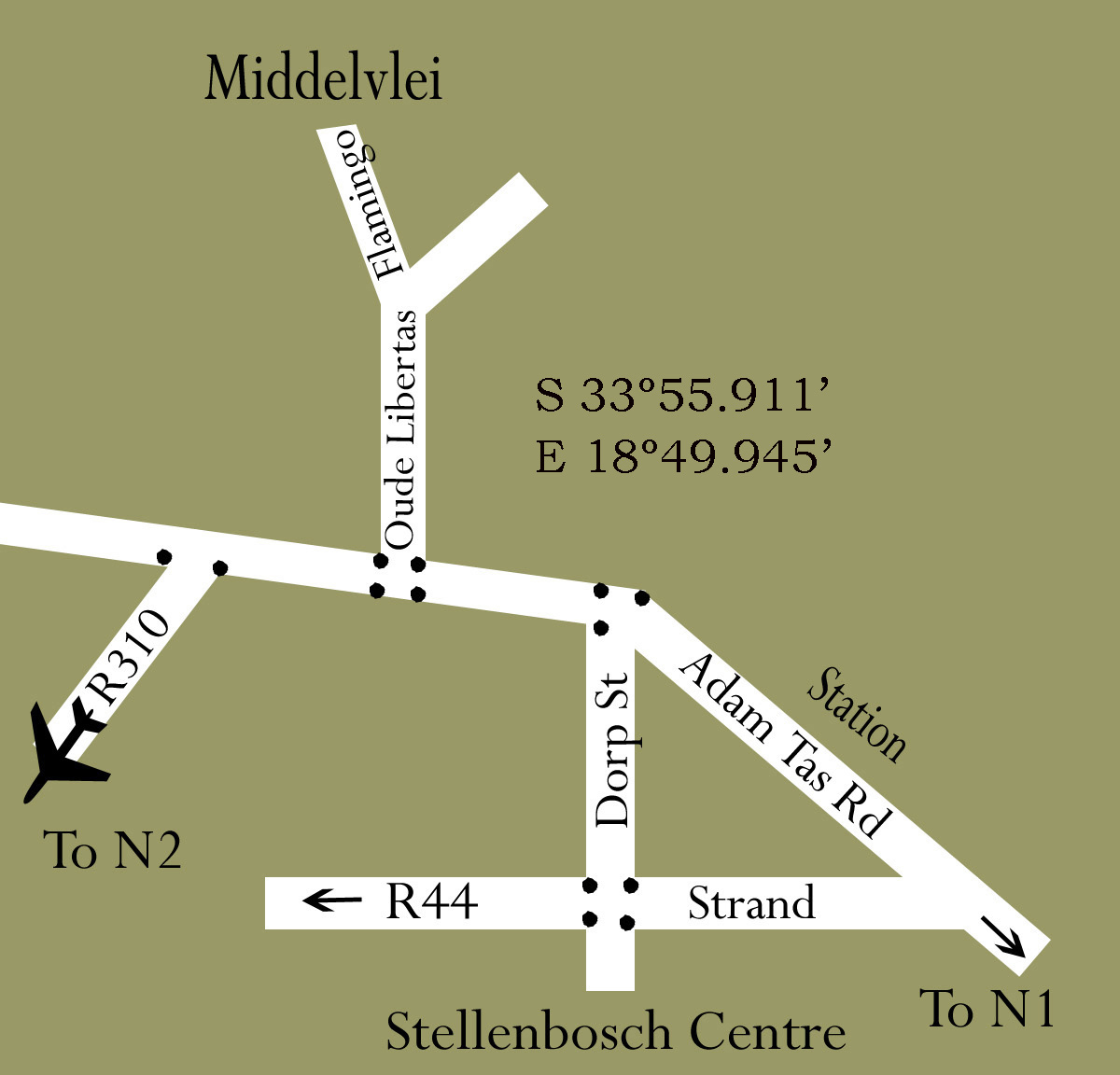